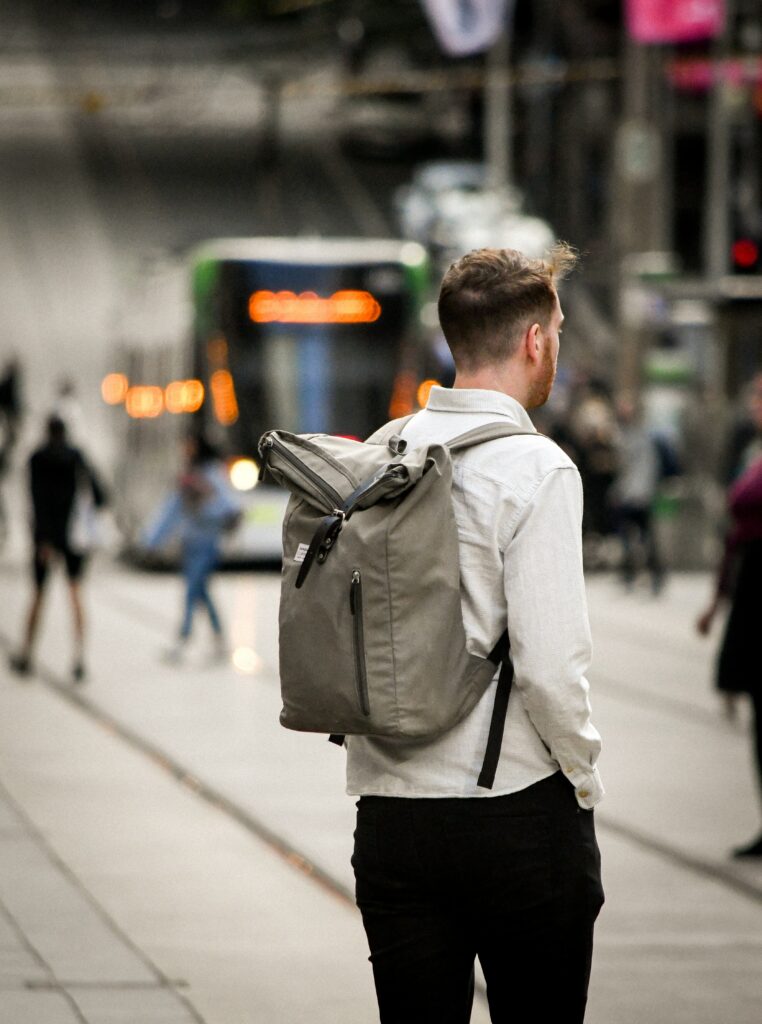 Facts A jury convicted Cyril Lartigue of possessing an unregistered destructive device, specifically, a combination of glass bottles, a flammable liquid, pieces of cloth, and a lighter, which constituted parts that Lartigue intended to assemble into a Molotov cocktail, in violation of 26 U.S.C. § 5861(d). The district court sentenced him below the applicable guidelines […] 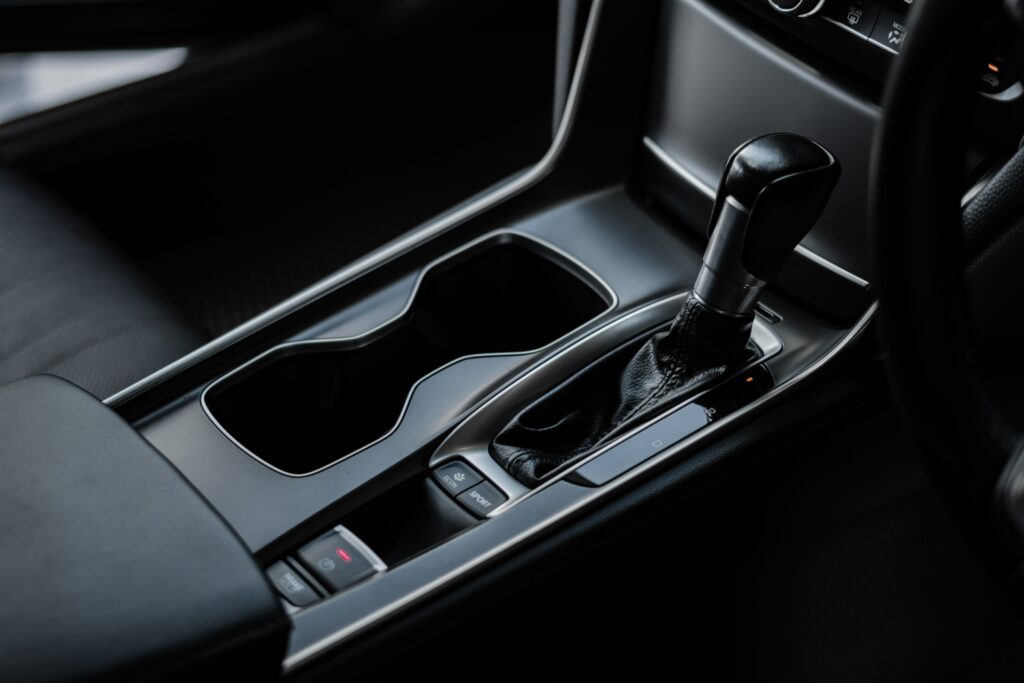 Facts Officer Bobby Herron of the Crystal Springs Police Department testified that in 2020, he received a call from another police officer alerting him that Dcorious Alford was in town at the Community Quick Stop. Herron explained that Alford had an outstanding warrant out for his arrest. The officers located the van Alford was driving and […] 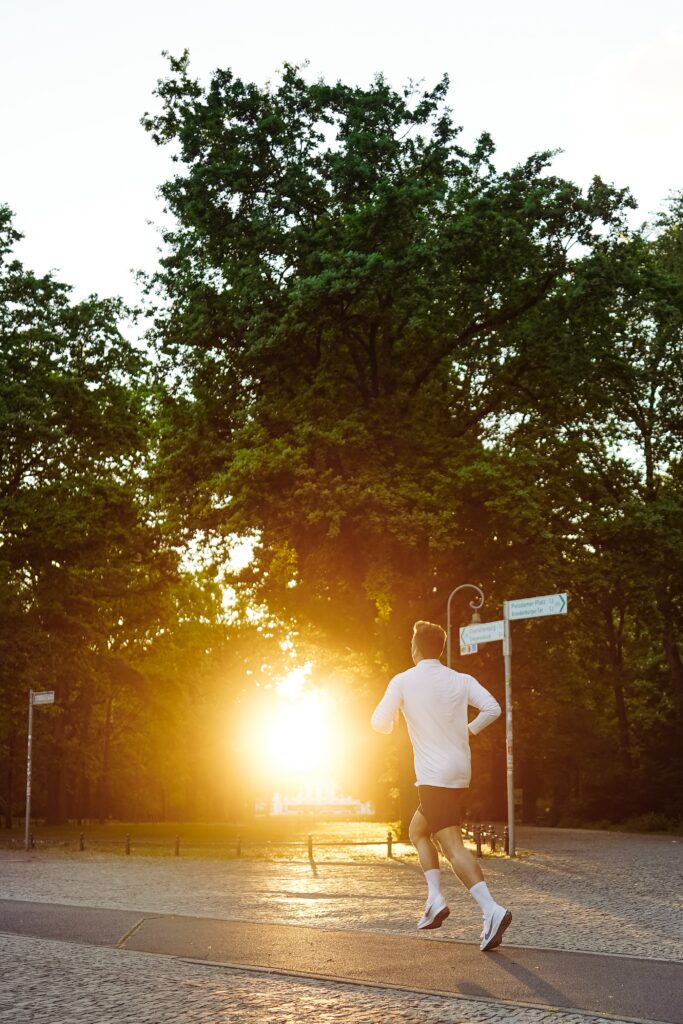 Facts Isaac Pollard, who has autism, lives with his parents, Ronnie and Lisa Pollard, in Olive Branch, Mississippi. On the night in question, Isaac went for a late-night run in his neighborhood and then retraced the route in his white pickup truck to confirm the mileage of his run. While driving his route, Isaac was […] 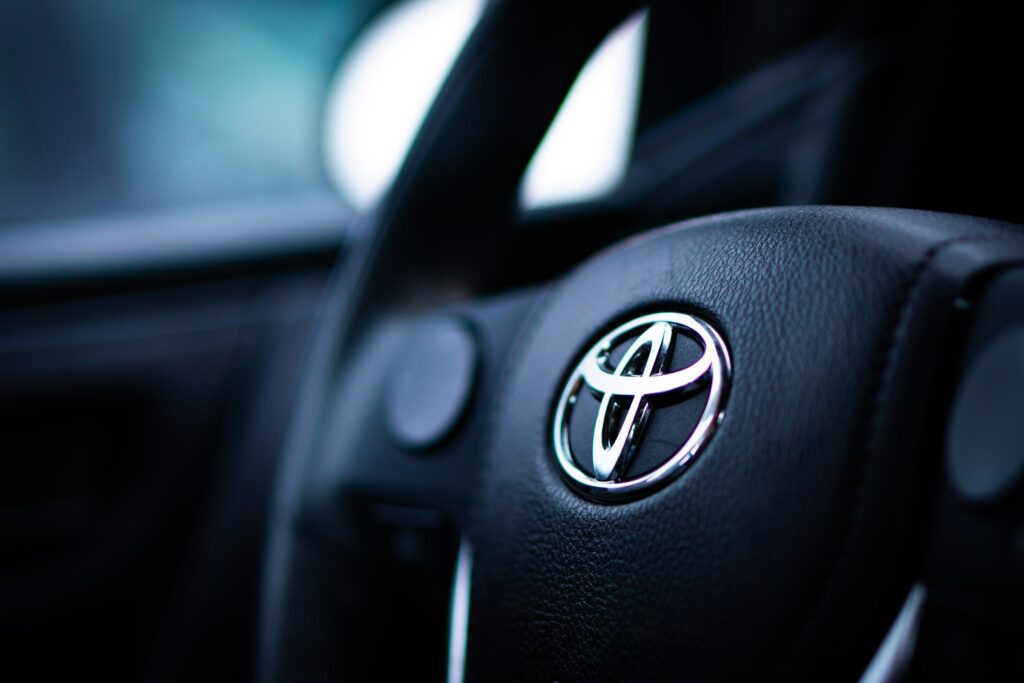 Facts The Corpus Christi, Texas, Police Department (CCPD) on July 15, 2020, at 4:30 p.m. received an anonymous suspicious vehicle call regarding a vehicle in the Glen Arbor Park area. Glen Arbor Park and the surrounding neighborhood are part of a corridor of problem areas where drugs are sold. Officers respond to a few calls in […] 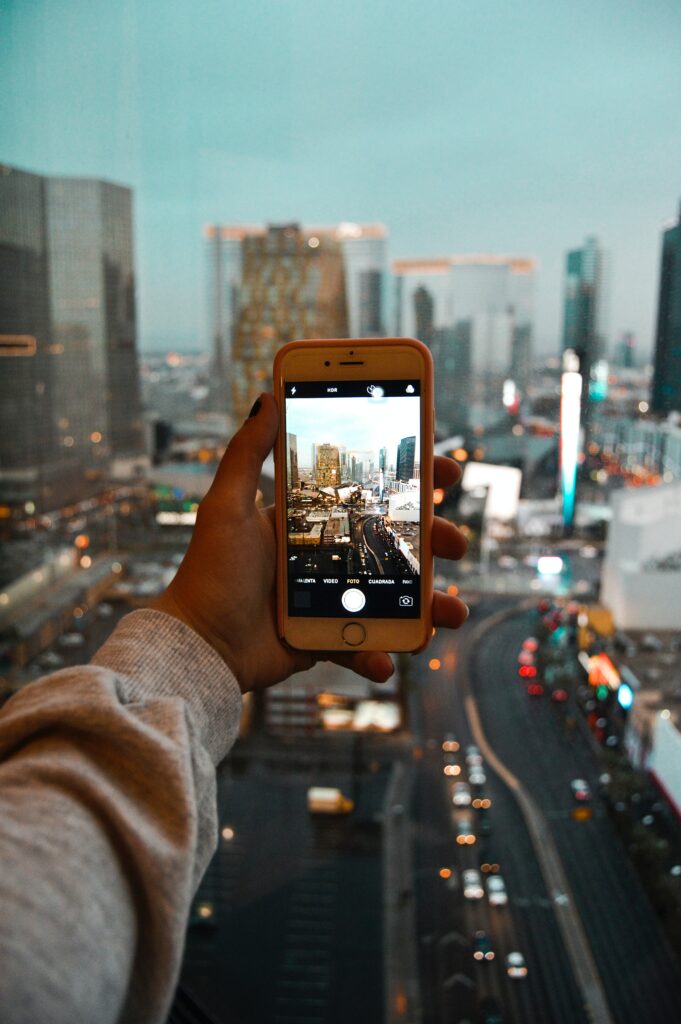 Facts Bryan David Edwards was charged with distribution and receipt of child pornography, in violation of 18 U.S.C. § 2252A(a)(2) and (b)(1), and possession of child pornography involving a prepubescent minor, in violation of 18 U.S.C. § 2252A(a)(5)(B) and (b)(2). Evidence leading to his indictment was seized during execution of a search warrant authorizing officers […] 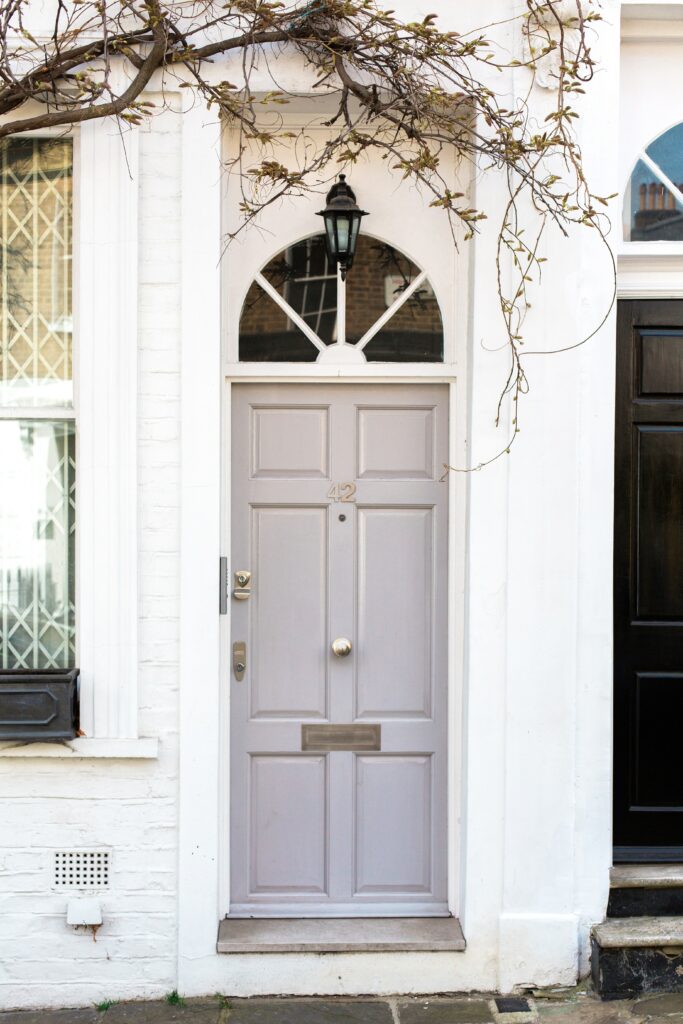 Facts In 2019, an investigator with the Greenville, Mississippi, Police Department obtained from a municipal court judge (the issuing judge) a no-knock search warrant for Antoine Bryant’s residence. In support of the warrant, the investigator submitted an affidavit specifying the request was for a no- knock search warrant; and outlined Bryant’s alleged criminal activity involving drugs […]

Get notification and analysis of criminal Mississippi and Federal case decisions for the Law Enforcement community to help officers perform their duties confidently.